Consumerism as Opium to the Human Soul

True prosperity, the fruit of a dynamic coherence between the material and spiritual requirements of life, will recede further and further out of reach as long as consumerism continues to act as opium to the human soul; that justice, as a faculty of the soul, enables the individual to distinguish truth from falsehood and guides the investigation of reality.  - Baha'i Teachings

I've been reflecting on this quote a lot lately and I suppose it's no coincidence that as we enter a season of vast materialism, consumerism comes blaring to the front of my social media. It's

disheartening to find this intense drive and focus on areas of so little worth, when the soul of our country has been ripped into pieces and discarded along the side of our collective conscious.

When I think of consumerism acting as opium to the human soul, I think of the choice word opium. Some thoughts on opium are:

"Although the side effects of opium that are felt short-term such as euphoria or sedation may be comforting, as tolerance develops, even these side effects will diminish and the negative aspects of the opium use will quickly begin to set in."

And what about the impact to the soul?

"Reason showeth that smoking opium is a kind of insanity...opium fasteneth on the soul, so that the user’s conscience dieth, his mind is blotted away, his perceptions are eroded. It turneth the living into the dead. It quencheth the natural heat"- 'Abdu'l-Bahá

These both seem like apt descriptions of consumerism, in particular in the United States and most definitely during the time of November and December. Though at every turn, there seems to be an opportunity to exploit more celebrations in the name of consumerism.

To me opium is equivalent to any substitute than a willingness to experience the fullness of one's humanity: all of it! We have just been through a thoroughly painful election period in our country where people were placed in two camps: Good-Bad, Right-Wrong, Democratic-Republican, Moral-Immoral. In Western society we have a tendency to separate our world into dichotomous categories that seemingly cannot co-exist. So after a sundry of events that left the nation feeling spent as a whole - what do we do to create some space for understanding...we continue the parade of us against them and look to materialism to give validation. After all, this is how we view success in many cultures - the level of financial wealth and the show of material prominence. It is hard not to - this material world is a world of illusions and it begs to be seen.

So how do we move forward when feeling so tired? 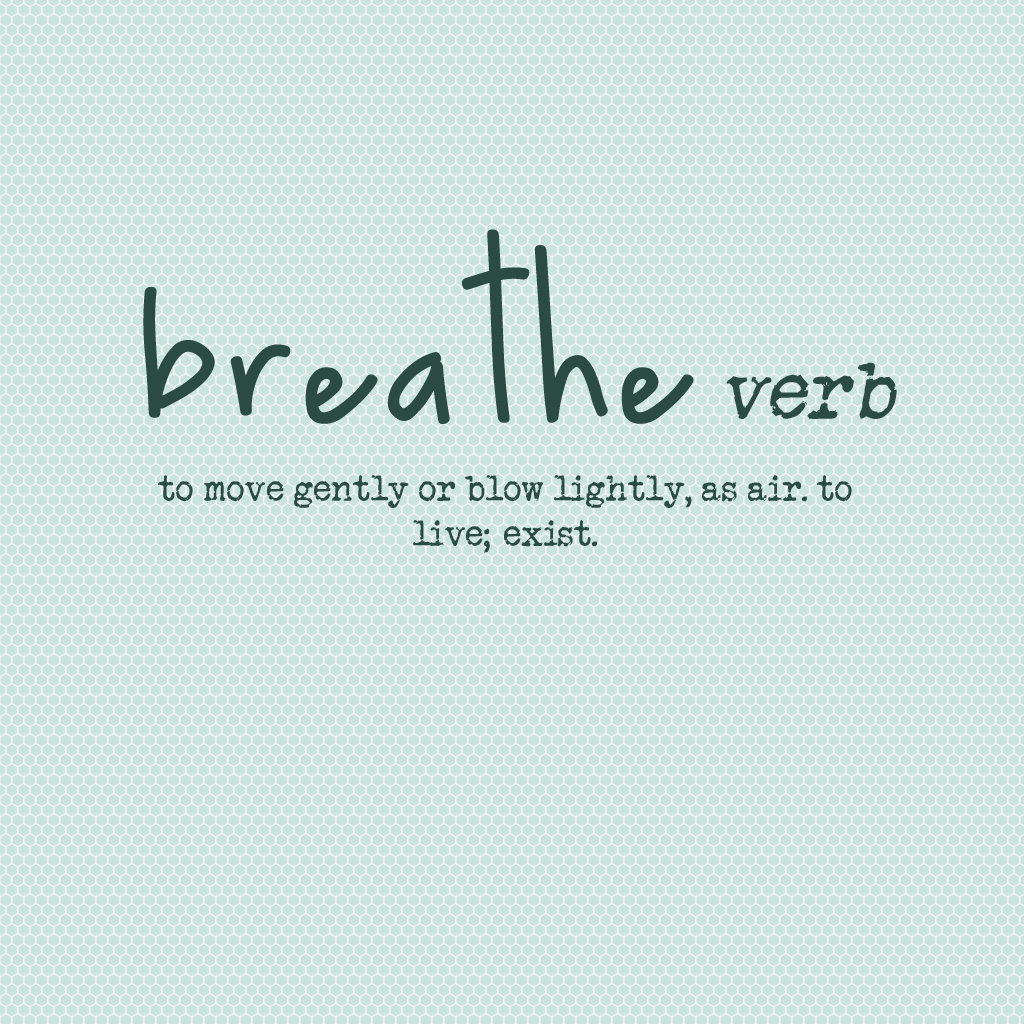 Whether you feel tired individually or collectively: breathe. So many ancient traditions remind us the power of breathe to center and calm the heart. And from this centered space, seek oneness. Cross divides, reach out to our seemingly opposites and find our mirrored selves. Until we attain unity, peace will not be ours. We see this aspect of unity in the micro to the macro. At the most microscopic level, we see nature demonstrate perfect unity and oneness in its interactions and absolute reliance on each other. The plant's reliance on the sun to create the opportunity for photosynthesis and our reliance on photosynthesis for oxygen...a needed element for our survival.

At another micro level we see this aspect of unity in our own personal healing work. The healing of the body to that of the spirit. Fortunately, many non-Western traditions do the exact opposite than create false dichotomies in healing - they seek a unified vision to help make a holistic diagnosis and prescription. We know we are of dual nature while on this planet...we have a physical self and an animating force that brings life to this physical self. The relationship between these two is intimate and cannot be discounted. There is much to be said about the impact of emotions on the human body which can be discussed at a later time. For the purposes discussed here, we are beginning to see in Western society the incorporation of traditional healing practices like meditation and song as part of a prescriptive response to illness. 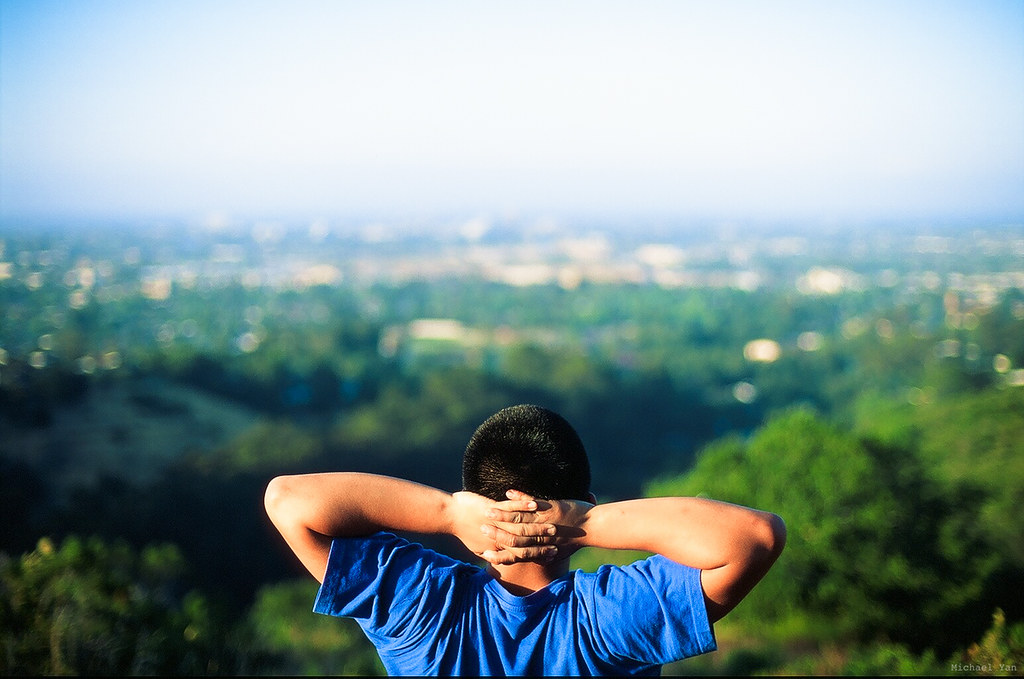 Everyone has a song. God gives each of us a song. That's how we know who we are.

So what to do? Seek justice. In the true sense of justice. Seek truth. Investigate the truth of our reality. Again, on a micro level what is the truth of my reality? How do I participate in the division of us as a people? How do I avoid feeling my emotions, whereas if I did, I could allow them to pass so I can come back to the truth of who I am? And ask these same questions on a macro level.

This exploration of justice may just be more important than that sale on black Friday...or any day for that matter.